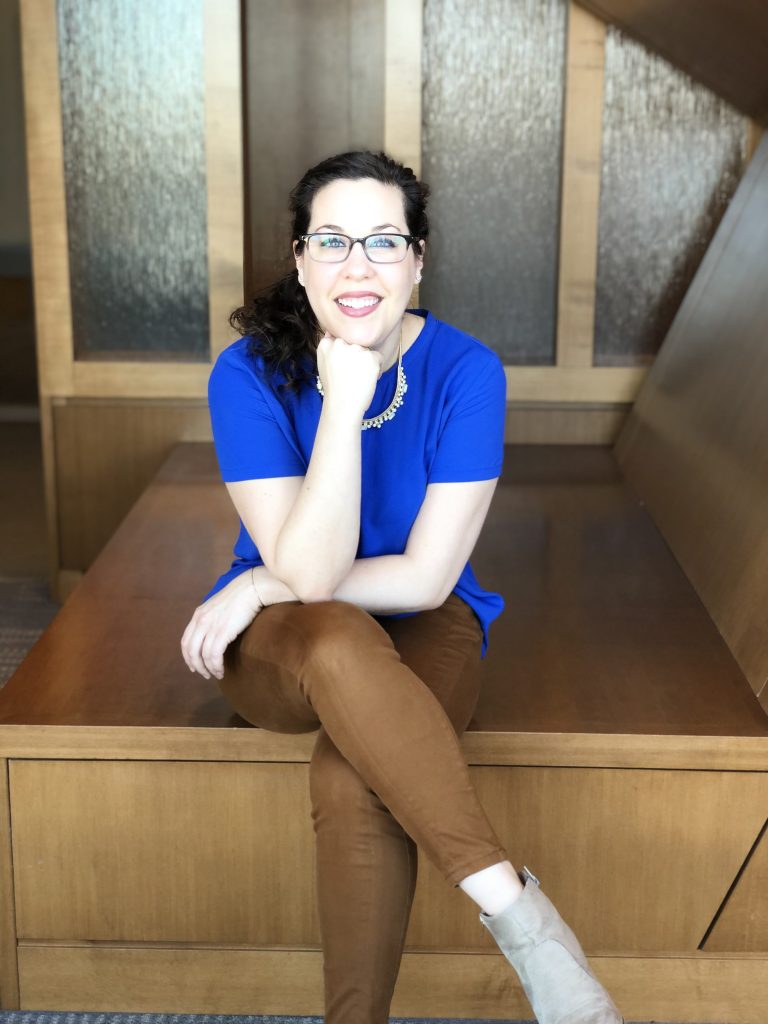 After obtaining her bachelor’s degree in elementary education from the University of Maryland at College Park, and then her master’s degree in early childhood education for children with or without disabilities from Boston University, Sara Yessenow taught kindergarten or first grade for 9 years in Massachusetts. During that time she served on several committees ranging from curriculum development to program development to leadership site counsels. She began guest lecturing at Boston University, hosting student teachers in their kindergarten practicums, and became a board member of the Boston University’s Early Childhood Advisory Panel.

In 2014 she resigned from teaching to pursue a second master’s degree in behavior analysis at Simmons College. Meanwhile she simultaneously began teaching early childhood courses at Boston University. She also spent some time teaching at several private schools for children with behavioral needs. She was recruited by the early childhood department to become the exhibit and professional development coordinator for the Wonder of Learning, Boston exhibit held at the Wheelock College of Education and Human Development campus at BU.

She is currently an in-home board certified behavior analyst, working with children under 10 years old with severe behavioral disorders, particularly children with Autism Spectrum Disorder, and an adjunct professor at Wheelock College at Boston University supervising students in their field placements. She also consulted for a science app for toddlers in 2018. In 2019 she began consulting with early childhood teaching teams, combining her expertise in early education and behavior analysis as one service geared to all adults who care for, and work with young children. As this work became some of her greatest fulfillment, she connected with Zeba and together they founded Intentional Early Learning Consulting at the start of 2020.